The Concept Of Work Was Forgotten 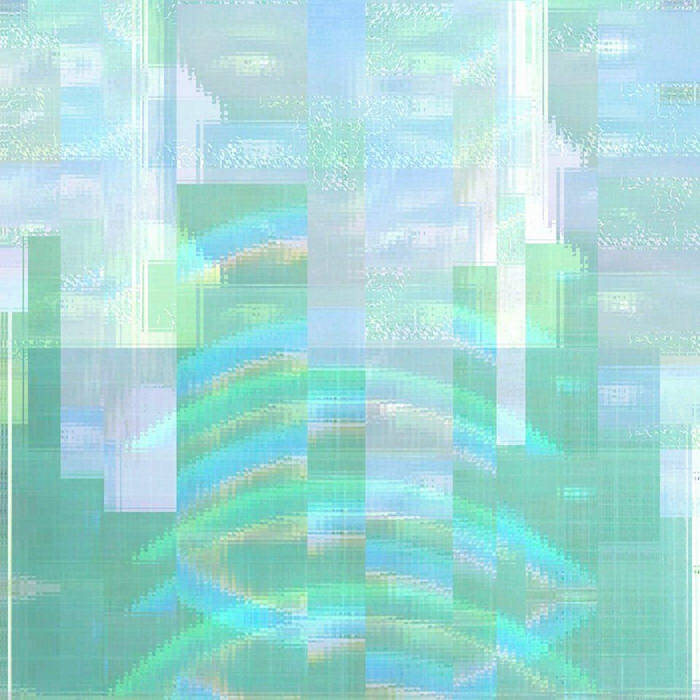 This Album was inspired by an open call from MARCO LUCCI for a tribute album for the anniversary of Terry Riley's A RAINBOW IN CURVED AIR ( Please check out Marco's excellent work here - ( soundcloud.com/musichevirtuali ) In my simple world there were some creative misunderstanding stemming from this, but this resulted in an excellent idea - Let's run through the creative process of this spontaneous & simply riff on that, Using two things - A Recording of my reading this text -

And then all wars ended / Arms of every kind were outlawed and the masses gladly contributed them to giant foundries in which they were melted down and the metal poured back into the earth / The Pentagon was turned on its side and painted purple, yellow & green / All boundaries were dissolved / The slaughter of animals was forbidden / The whole of lower Manhattan became a meadow in which unfortunates from the Bowery were allowed to live out their fantasies in the sunshine and were cured / People swam in the sparkling rivers under blue skies streaked only with incense pouring from the new factories / The energy from dismantled nuclear weapons provided free heat and light / World health was restored / An abundance of organic vegetables, fruits and grains was growing wild along the discarded highways / National flags were sewn together into brightly colored circus tents under which politicians were allowed to perform harmless theatrical games / The concept of work was forgotten

From Terry Riley, and inviting the artists you hear here to manipulate it or alternately create a track on their own using A RAINBOW IN CURVED AIR as a starting point. This is by no stretch of the imagination a cover version, and there is certainly no disrespect intended to the source material - Think of it as a creative exercise in re-interpretation & spontaneity with that as a starting point - Artists were instructed to basically ignore the source and re-invent in a radical way -

My only other criteria was the tracks be created very quickly, I wanted this to be more of a polaroid than a snapshot, and thus it was created -

(AN) EeL is all over the map. An Experimental Vocalist & Full Bodies Inhabitant of this Colorful universe. He Make Ood Thiings, You Knoww.w>....

Bandcamp Daily  your guide to the world of Bandcamp

Benji B talks about his new compilation ‘Deviation Classics’